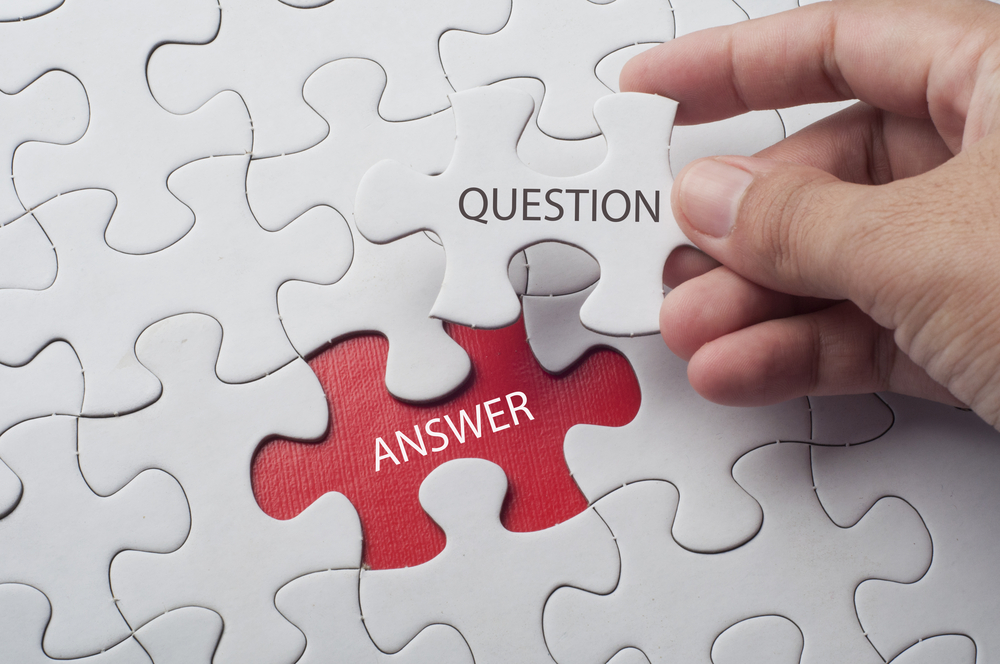 Q & A With Dr. Cyrus Cooper

Dr. Cyrus Cooper, who holds professorships at both the University of Southampton and the University of Oxford, is among the world’s leading experts in sarcopenia research. We recently spoke with him about his work. 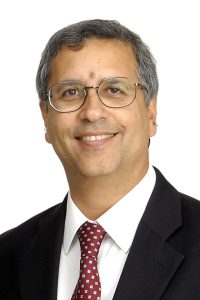 Q: Could you tell us a little more about yourself and your lab?

CC: I am the director of one of the major research units funded by the Medical Research Council, which is Britain’s version of the NIH. We have a building with about 100 staff, and we are funded by a medical block grant from the council of $4.5 million each year over a five-year period. Overall, we’ve gotten funding from the council over the last 25 years.  Our research is basically summarized in our title, which is the MRC Lifecourse Epidemiology Unit.

Our research is driven by their impact of these disorders on aging populations. We are one of the international beacons researching the epidemiology of noncommunicable disease.

Q: What’s your primary interest in sarcopenia in general? And what are you goals?

CC: Our research is aimed at characterizing the descriptive epidemiology of muscle mass, strength, and physical function (variation by age, gender, geography, and time); characterizing the risk of sarcopenia from the earliest stages of human development all the way to later life; and developing preventive strategies against the disorder in the general population and in groups at the highest risk.

Q: At this year’s ICFSR conference, you talked more about your research. Could you give an overview of your talk?

CC: The unique selling point of our research is that we have suggested and now confirmed that chronic musculoskeletal and metabolic disorders have their origin in part during the earliest stages of development. That notion is now called the developmental origins of health and disease.

Let me explain more about this. In the early periods of development in intrauterine and pre-natal life, the organism is plastic, a phenomenon called developmental plasticity. The reason for this is as the fetus is growing it takes environmental cues from the mother, which alter the way in which its genes express. These genes try to prepare it for the environment that it will meet later on in life. And once the first year or two of postnatal life has passed, the epigenetic changes due to this developmental environment become more hardwired, and then the organism is set on its developmental trajectory.

A very good example of that would be if your body prepared you for a low carbohydrate intake diet—say in an Indian village—and then in later life you moved into an urban setting with a high caloric intake diet, you will then have a much greater risk of insulin resistant diabetes and obesity.

The great advantage of developmental plasticity, in evolutionary terms, is that it permits adaptation to a changing environment more rapidly than Darwinian natural selection.

Q: And this also relates to sarcopenia?

CC: Yes, our study has shown that early development plays an important role in the origins of sarcopenia. We have established that low birthweight and poor growth in infancy predict the later onset of sarcopenia. We have gone on to show that maternal diet and lifestyle—interestingly maternal vitamin D insufficiency— are associated with reduced muscle strength in the growing offspring.

As noted above, we have also studied other aspects of the epidemiology of sarcopenia in my unit. I focused on a couple of these areas in my talk at the conference.

First of all, I spoke about the methodology of measurement. We have pioneered the methodology of muscle strength measurement, and we’ve written on the methodology of muscle mass and physical function. We characterized the changes in those parameters of mass, strength, and function by age, by gender, by ethnicity, and over time. And we have looked at factors in later life, characteristics such as physical inactivity, nutrition, alcohol consumption, and so on. We’ve looked at them through development and showed that babies born with low birthweight are at much higher risk when they reach adult life for accelerated loss of muscle strength. This in turn correlates with increased risk of mortality, increased rate of falls, increased rates of hospital admissions, and increased rates of fracture.

The second part of my talk was about approaches to the definitions of sarcopenia, particularly the European working group and the FNIH approach, what they tell us, and what the remaining research questions from them are. For what it is worth, we have amalgamated the changes in muscle strength throughout life gathered from data worldwide.

We looked at what would happen if you took the young normal distribution of grip strength and picked 2, 2.5, and 3 standard deviations below it as thresholds for definition. Actually, the 2.5 SD threshold fits very well with the FNIH cut point for men and women for grip strength.

There are real similarities of approach for individual thresholds in strength, in mass, and in function. The difficult part is that when you integrate them into the FNIH definition, the frequency of sarcopenia comes out really low, about 2.5 percent, whereas the European working group definition comes out to 13 percent.

Clearly, we have our thresholds too stringent right now, and much of our research is about using existing epidemiological data to try and integrate mass, strength, and function into one definition.

Q: What are your thoughts on sarcopenia and its ICD-10-CM designation, especially as to its recognition as a treatable condition?

CC: It is wonderful to have an ICD-10-CM designation for sarcopenia. This will recognize the disorder as a treatable condition and permit us to undertake large-scale randomized controlled trials of novel agents as well as observational studies in large epidemiologic data-sets such as Medicare/Medicaid records and the Clinical Practice Research Database. These have been pivotal for other age-related disorders such as osteoporosis.

Q:  On a personal note, how do you feel to be a member of the Order of the British Empire?

CC: It was a particular honor and privilege to be awarded the OBE for services to medical research. I have spent the last three decades building a wonderful team here at the MRC Lifecourse Epidemiology Unit, with the national Medical Research Council and National Institutes of Health Research funding. The award is recognition of the sterling efforts of that entire team, and it is a real boost to our efforts to discover novel preventive approaches to this increasing population burden of sarcopenia in aging societies.