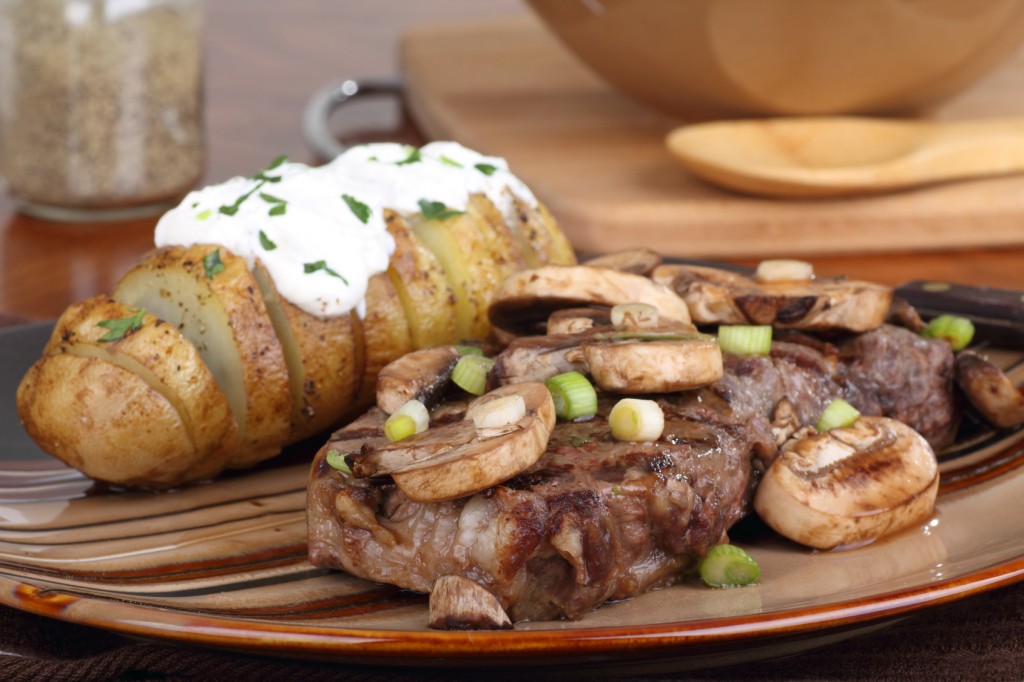 In a recent issue of Plos One, experts published a study that looks at the effects of dietary patterns on the muscle strength of those age 85 and over.  It was conducted because “healthy diet has been associated with better muscle strength and physical performance in cross-sectional studies of older adults but the effect of dietary patterns (DP) on subsequent decline, particularly in the very old (aged 85+), has not been determined.”  The study found that dietary patterns high in red meats, potato and gravy, or butter may have a adverse effect on muscle strengh in the later years of one’s life. You can see the study results here.