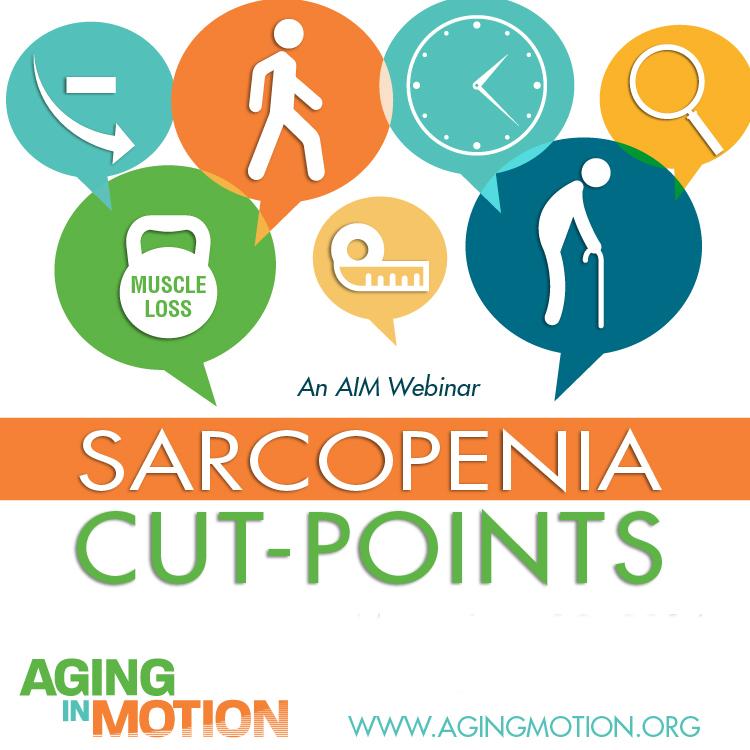 Sarcopenia as a specific condition was initially identified in 1989. Originally, it referred to the loss of muscle mass that occurs with age, and was seen as a characteristic state almost universal with aging. Over time clinical perspectives on sarcopenia have evolved and sarcopenia has now come to be defined as a clinically significant disorder based on distinct findings and functional issues. There is wide conceptual agreement on the base definition of sarcopenia but variations still exist with specific cut-points. Join this one-hour webinar to hear from leaders of national and international efforts to reach agreement on appropriate cut-points for the condition.

Keep up to date on the latest coalition updates, projects, and events.