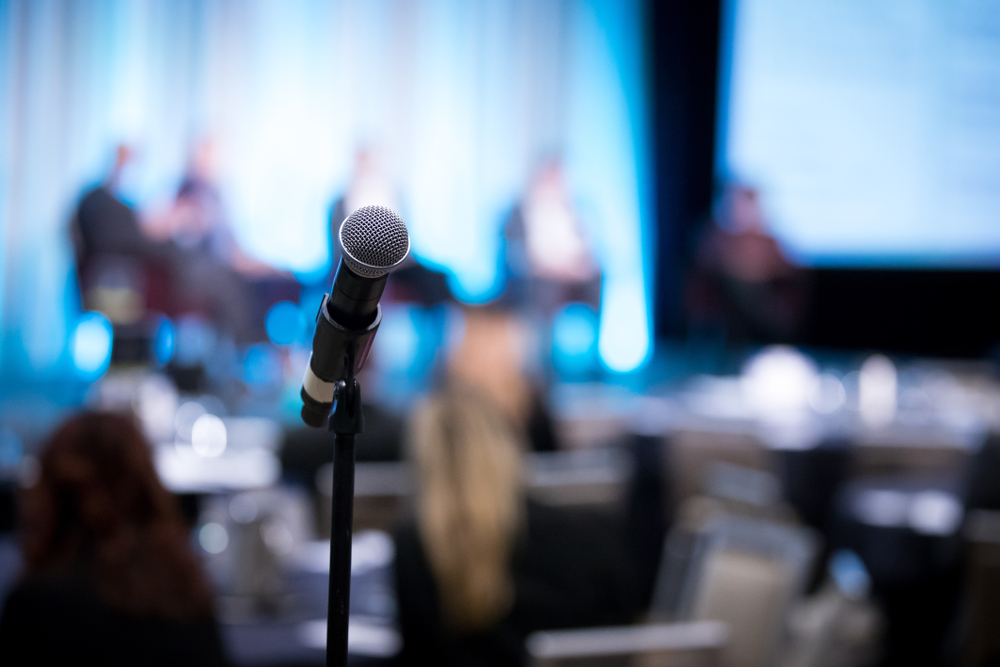 AIM Executive Director Cynthia Bens was invited by the U.S. Food and Drug Administration (FDA) to speak on two panels at an August 15 public meeting focused on the sixth reauthorization of the Prescription Drug User Fee Act (PDUFA).

A few weeks ago, the FDA released its Commitment Letter, which outlines its performance goals and procedures for PDUFA VI. The August 15 meeting was held to gather input from a variety of stakeholders on this document.

For the Pre-Market Review and Post-Market Safety panel, Bens presented comments on Section I of the Commitment Letter, which would ensure the effectiveness of the human drug review program. She followed up with additional comments during the third panel of the day that addressed the improvements to FDA hiring and staff retention outlined in Section III of the commitment letter.

To read the entirety of Bens’ comments, please go here.